The North Carolina Conservatory Committee met for the fourth time fifty years ago on 25 January 1963 and agreed to recommend to the governor the creation of a new school. John Ehle drafted the motion approved at this meeting which Martha Muilenburg, chair, included in her report of 4 February to the governor. 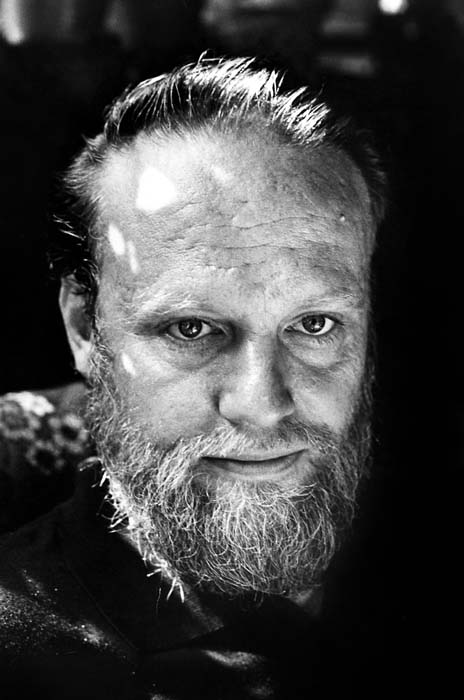 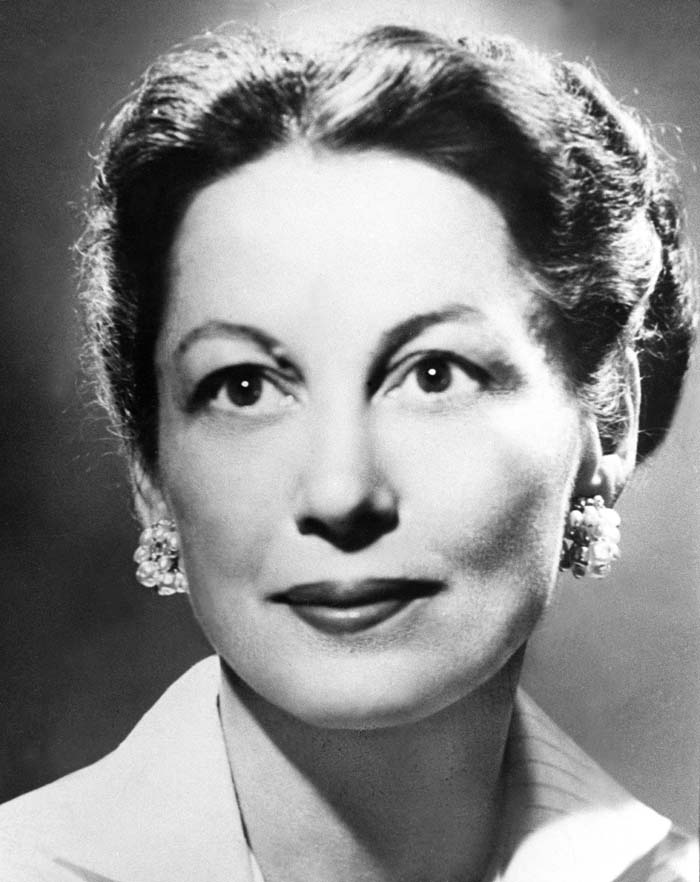 The minutes indicate the multitude of issues yet to be worked out for the proposed school, but attest to the boldness and dogged determination of certain members to push the school forward. Secretary Ehle’s pithy record of the discussion is a delight to read. Once the vote was in the representatives from Winston Salem, Raleigh and Charlotte quickly weighed in on the advantages of their cities as a possible site.